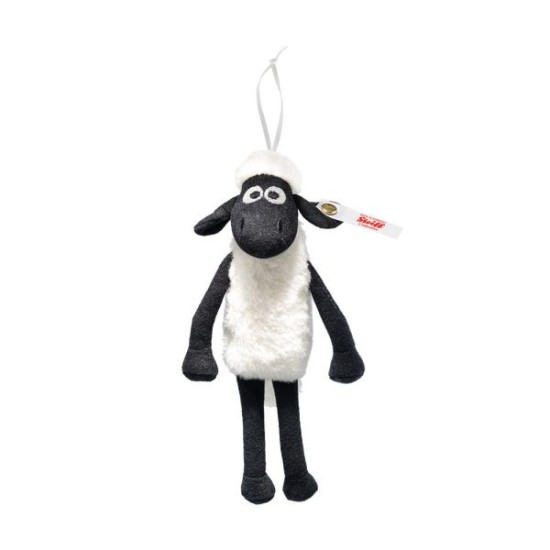 made of high quality wool plush

Aardman's adeptness of engaging audiences with compelling stories told through animation, has earned the company a deserved worldwide reputation. Their award-winning work produces a unique brand of independent film alongside work for broadcast and advertising spots. The studio has had ten Oscar® nominations, and has won four. Peter Lord and David Sproxton began their animating partnership at school. In 1972 they registered the name Aardman Animations. After graduating, they moved to Bristol in 1976 where they produced their first professional production, creating Morph for the children’s programme 'Take Hart'. In 1993 Aardman passed another milestone with the completion of Nick Park's Oscar winning The Wrong Trousers, Aardman's first 30 minute film. Acclaimed world-wide and winner of over thirty awards, The Wrong Trousers has become one of the most successful animated films ever made. Join with us in celebrating Aardman Animation’s 40th Anniversary with a series of iconic characters. The series opens with Steiff’s fabulous interpretation of Gromit, the trusted canine friend of the eccentric inventor Wallace. We are also proud to introduce a series of Christmas ornaments, beginning with Shaun the Sheep, leader of his flock who are always getting into mischief on the farm. You'd be Baahmy not to join the fun!